With the withdrawal of government support (loans, grants for wages, payment holidays, restriction on enforcement of property rights arising from mortgages and tenancies) will we see such a rise in insolvency applications (bankruptcy, winding up, administration, voluntary arrangements) that we can anticipate an avalanche of work? What strategies might there be to cope with it?

INSOL International and the United Nations Commission on International Trade Law (UNCITRAL) have been holding joint Judicial Colloquia since 1995. In 2007, The World Bank joined INSOL and UNCITRAL to present the Seventh Judicial Colloquium and has continued to collaborate jointly on subsequent colloquia. The Colloquia are attended by Judges, civil servants from relevant Ministries and judicial administrators worldwide.

To complement these biennial Colloquia, INSOL, UNCITRAL and The World Bank collaborate to organise regional Roundtables to encourage discussion at a regional level and enable a greater number of judges and justice officials to participate.

With the growth of cross-border trade, the number of insolvency cases where there are assets in more than one jurisdiction is continually increasing. This growth has implications for the demands placed on courts, not only with respect to number of cases, but also to their complexity and the need for an understanding of cross-border issues.

These Roundtables are for judges, officials of justice ministries and regulators who hear insolvency or restructuring cases or who are involved in the development of insolvency laws and systems.

The Roundtables will assist participants to understand the issues that arise in the handling of such cases. It will compare the judicial and juridical practice in dealing with practical and theoretical issues arising in cross-border insolvency cases in the different jurisdictions in the region with input from other jurisdictions involved in cases in that region.

The last Judicial Round Table was held virtually on 17 November 2020, co-hosted with Grand Court of the Cayman Islands.

The Thirteenth Joint Multinational Judicial Colloquium on Insolvency took place in Singapore on Monday 1st and Tuesday 2nd April 2019, prior to the INSOL Singapore conference. The Colloquium was attended by over 90 judges from more than 50 countries. 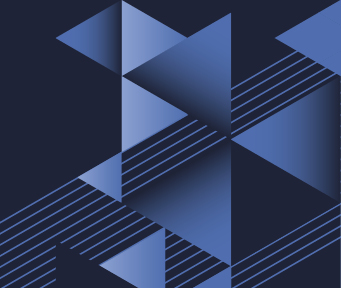