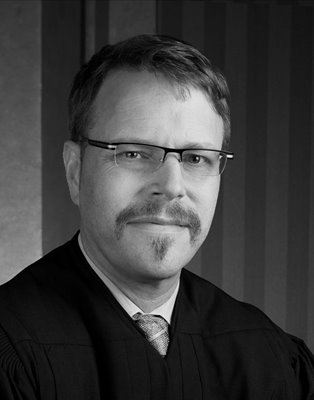 Timothy Barnes became a United States Bankruptcy Judge on May 16, 2012. He presides over matters in the Northern District of Illinois (Chicago, Illinois). Prior to taking the bench, Judge Barnes was a partner in the Restructuring and Insolvency group of the international law firm Curtis, Mallet-Prevost, Colt & Mosle, practicing out of the New York and London offices. He practiced corporate restructuring, bankruptcy and insolvency law in large and complex matters, which matters have been nominated for and awarded a variety of recognition. Judge Barnes is an attorney licensed in the United States and a solicitor licensed in England & Wales. Judge Barnes is a Fellow of INSOL International, graduating (with honors) from the Global Insolvency Practice Course in 2011. He is also a frequent writer and speaker on bankruptcy and international insolvency issues, and as an adjunct professor of law teaching corporate restructuring.